Flying has never been safer!

Browse through our new products

The FAA describes Loss of Control as:
“An unintended departure of an aircraft from controlled flight”

From October 2016 through September 2017, 247 people died in 209 GA accidents. Loss of Control was the number one cause of these accidents.

Loss of Control happens in all phases of flight. It can happen anywhere and at any time.

EASA publishes a list of 113 articles related to Loss of Control and its deadly results.

More than 60.000 aircraft worldwide are equipped with an integral ballistic safety parachute (IBSP).

And still, each year, we see fatal GA accidents due to LOC but whereby the safety parachute device was not (or too late) activated.

Why is it this IBSP, that would probably have saved lives, is sometimes not triggered?

Sometimes the pilot is so busy trying to get out of the emergency situation or is in a frozen “target fixation” or “panic” state of mind, that he does not realize the urgency to activate the integral parachute.

This is the time where the totally independent PAWS, not connected to any of the aircraft’s preexisting systems, can come into play.

If PAWS only saves one life, it warrants its installation in all aircraft equipped with an integral ballistic safety parachute. 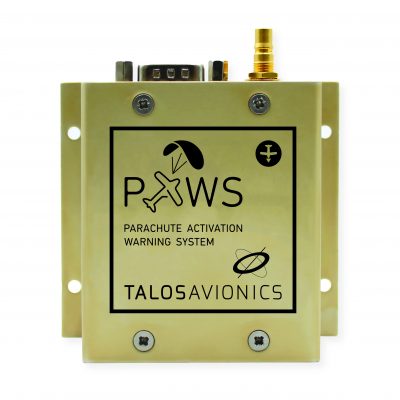 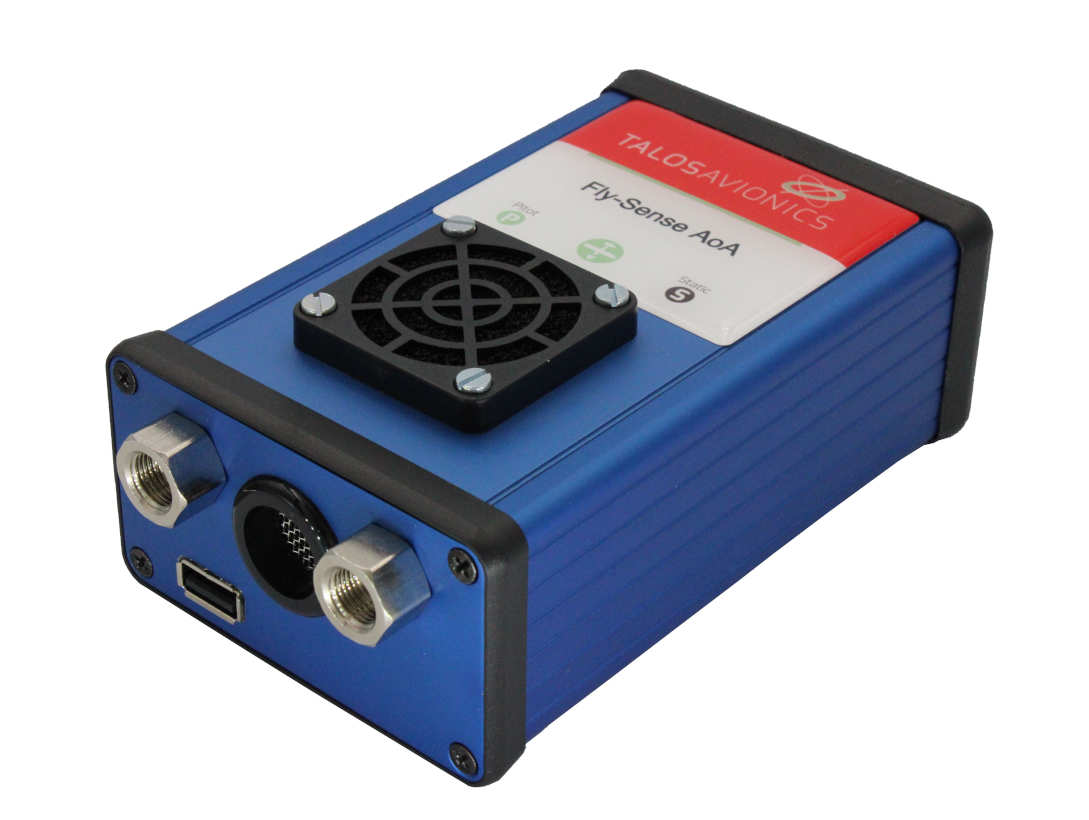 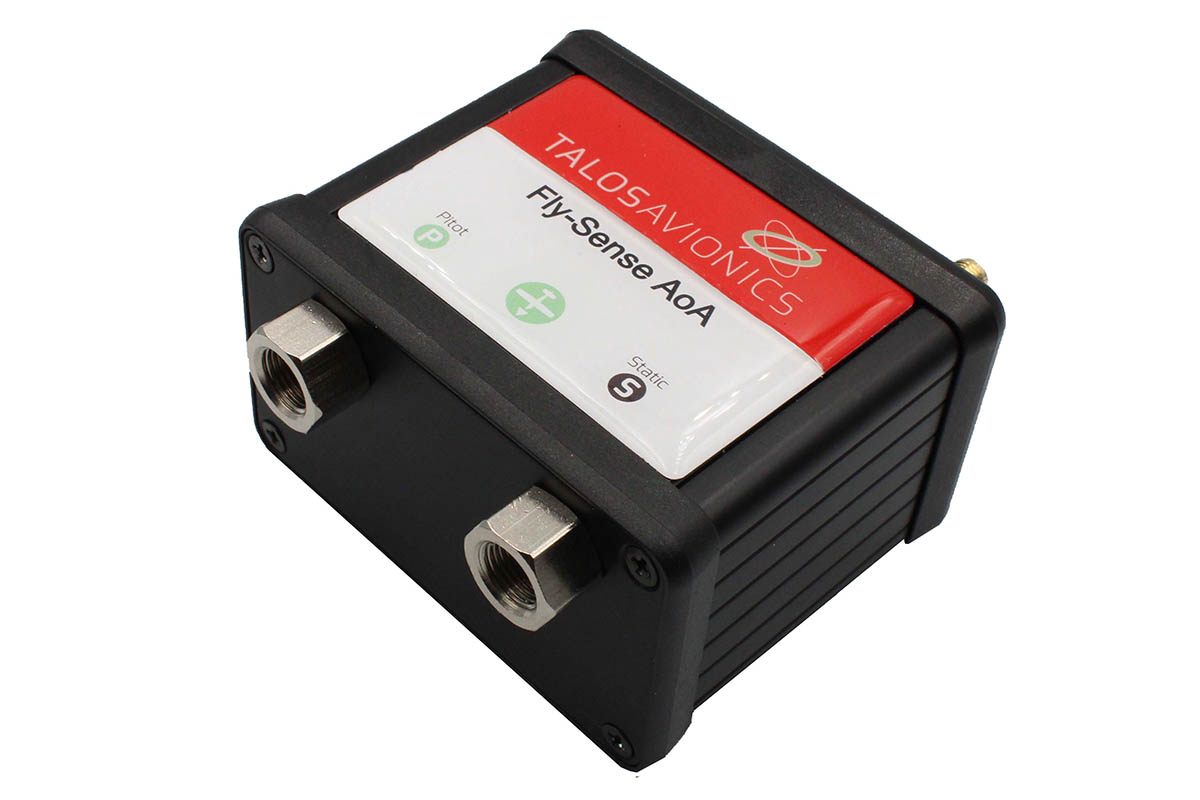 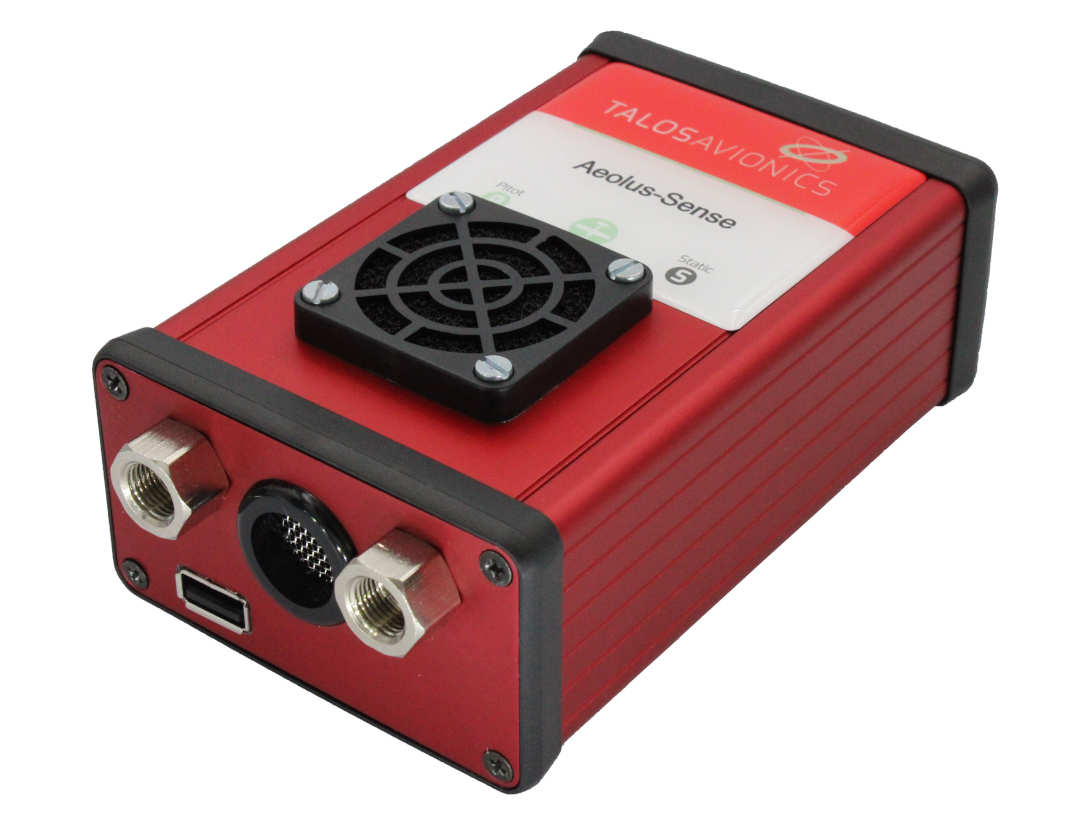 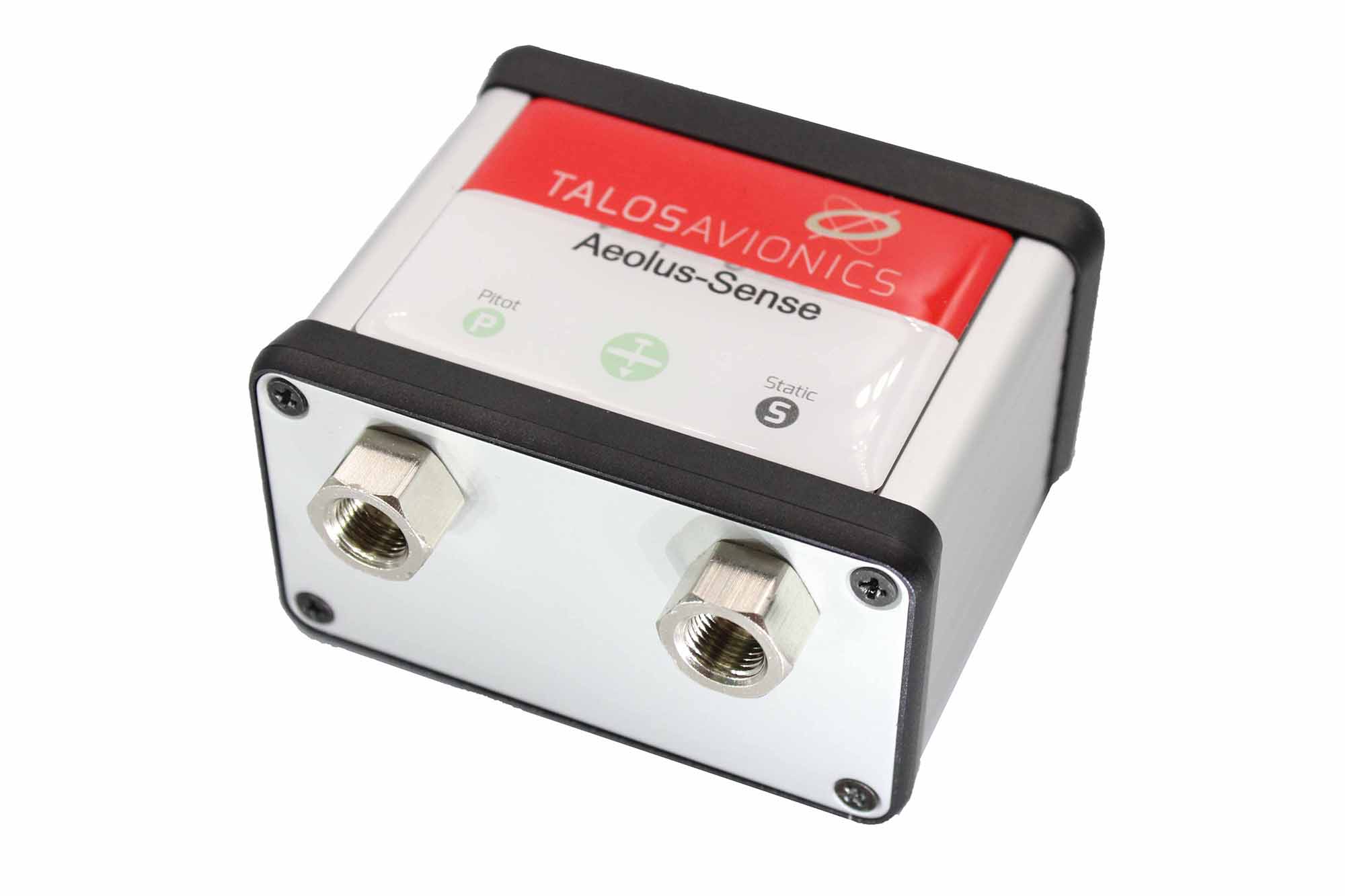 All our models are fully integrated with Horizon 3d Synthetic Vision and Navigation application.

Heron Engines & TalosAvionics common vision and desire is to provide a unique flying experience. Our common effort has resulted in an amazing combination of our Avionics with the state-of-the-art, latest development GVA turboprop engine.
We give our compliments to our partners for the outcome, for their professionalism and fantastic design!
Stay Tuned. Exciting news to come!!
Learn More 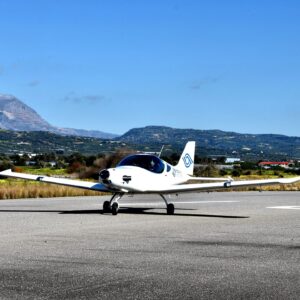